“Yet, neither the international nor the domestic legal community prosecuted the crimes of the Ustaše against the Serbs during the Second World War with the same determination. The failure to recognize the atrocities of the past, and imbalanced focus on the offences committed by the Serbs during the Balkan Wars, has perpetuated the victimhood experienced by the Serbian nation.” – Angela Talic 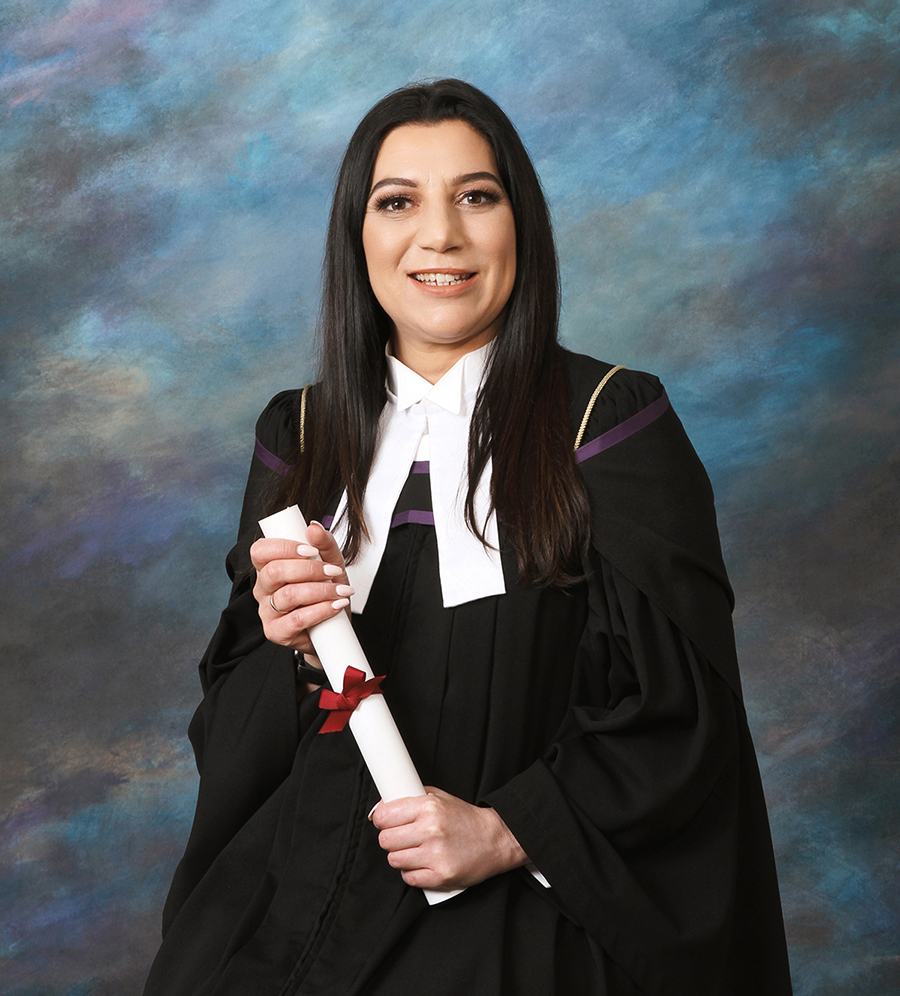 Almost everyone in the world has heard about Auschwitz, a place in Poland where approximately 1.1 million people were murdered by the Nazis. But how many people have heard about Jasenovac concentration and extermination camp, established by the authorities of the Independent State of Croatia (NDH) and Ustaše regime, in occupied Yugoslavia during the WW II?

We had a great pleasure to interview Angela Talic, a recent UBC law graduate, who, for the first time in the history of Allard School of Law at University of British Columbia in Vancouver, wrote a comparative paper of Auschwitz and Jasenovac.