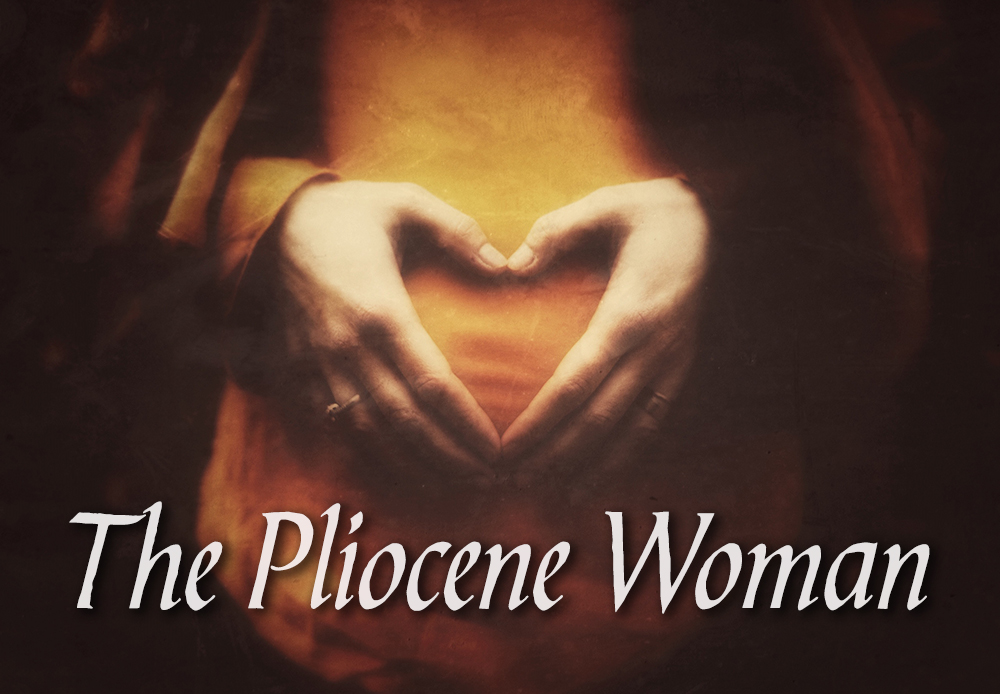 The Earth’s Big Bang happened between four and five billion years ago, and the planet will live a total of about 12 billion years before it is either devoured or scorched by the Sun, ultimately, a red giant. However, if we illustrate the history of our planet with a clock on which one hour marks billion years, we can see how the presence of animals and plants is noticeably short, starting around four and ending around five o’clock.

That is short, but life was very fortunate to have our planet within the habitable zone of the Solar System, where planetary surface can support liquid water. This star of ours is also the right size because if it were smaller, there would also be less heat, which would create countless related problems. There have been proper ends of the world in the past, caused by

asteroid or comet strikes, but these were extremely rare events. In fact, all life on the planet can disappear in the blink of an eye. There is no space insurance or shelter from potential star bombs. We are at the mercy of coincidence.

Certainly, the dearest memory of such a vulnerable life is the warm and humid Cambrian Period, about 500 million years ago. Until then, life on Earth existed only in single-celled forms. Suddenly, about fifty different groups of organisms appeared at once in the sea, most of them without obvious predecessors, so the scientists named this event the Cambrian explosion. Even though most of today’s animal groups were formed at that time, if we should dive into the Cambrian sea, we would probably think we were on another planet, and not the Earth. We wouldn’t be able to recognize a single animal!

More recently, five million years ago, the cold and dry Pliocene Epoch began and lasted three and a half million years. Only grass and small thorny shrubs grew, trees were dwindling, and animals living in the woods were going extinct. Running away from predators, some four-legged hairy she-monkeys found refuge, uncomfortable at first, in the sea and on the coast. Over millions of years, they lost hair, developed a layer of subcutaneous fat, the best way of maintaining body temperature in water, and became two-legged, sharp-witted women.

Woman is 81 years old. Looking at the world average, she was supposed to live for 73 years, so every hour of her clock spans six years. Unlike the short, one-hour existence of animals and plants on Earth, her fertile period lasted from the third to the eighth hour of the history of woman.

Like life on Earth, she was lucky: in the fertile period, her body produced healthy eggs, often enough and in sufficient numbers. She was born with arousal towards the other sex. The partner had healthy, fast sperm and enough of it. Her uterus was healthy.

The Big Bang happened at the age of 25, around the fourth hour of the history of woman. After her body erupted, a bundle of blue skin emerged into the world, fragile arches of ribs, and a face with closed eyes. Through childbirth, she relived the miraculous event of her own birth and realized: birth is an eruption of strength, death is only for sleep and rest, and seasons and aging do not mean anything anymore.

And when they put the swaddled little body and washed little face on her chest, her son slowly opened his eyes. He looked at her and possessed her. Her civilized skin slid off her body and revealed the beast watching over him, the beast that would destroy the world, the Earth, galaxies and space for one breath of his.

If anyone should dare to ask that beast if she remembered with joy anything from the time before possession, that Pliocene Woman would peek out and say that there is only one picture, from childhood: the sea and diving, the light rhythm of the heart, and a sense of eternity.